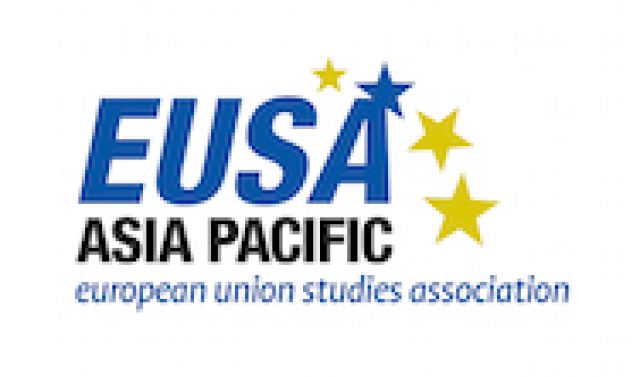 The Single European Act (SEA) was the first major revision of the 1957 Treaty of Rome. Signed in Luxembourg on 17th February 1986, it codified, ampong the others, the European Political Cooperation, the forerunner of the European Union's Common Foreign and Security Policy.

Asia Pacific countries are significantly connected with Europe and the EU and therefore any changes in European policies will affect many different regions.

On the occasion of the 30th anniversary of the European Single Act, The European Union Studies Association Asia-Pacific (EUSA AP) organized a workshop and a conference entitled 30 Years after the Single European Act,  with the aim of discussing the following themes: