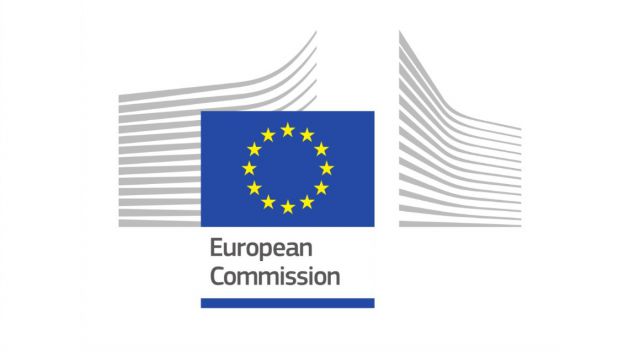 Following its first session in which European Union government leaders agreed to accelerate action on the refugee crisis, the European Council agreed a new settlement for the United Kingdom in the European Union to address the issue of the Brexit.

The deal, which will become effective on the date the United Kingdom informs the Council that it has decided to remain a member of the European Union, involves the areas of economic governance, competitiveness, subsidiarity, social benefits and free movement and refugee crisis.

It " responds to all the concerns of the United Kingdom, and respects the basic principles of our Union. At the same time it safeguards the integrity of the single market and the cohesion of the Eurozone. This deal does not deepen cracks in our Union but builds bridges.” said Juncker, the President of the European Commission.

Full article in the link below