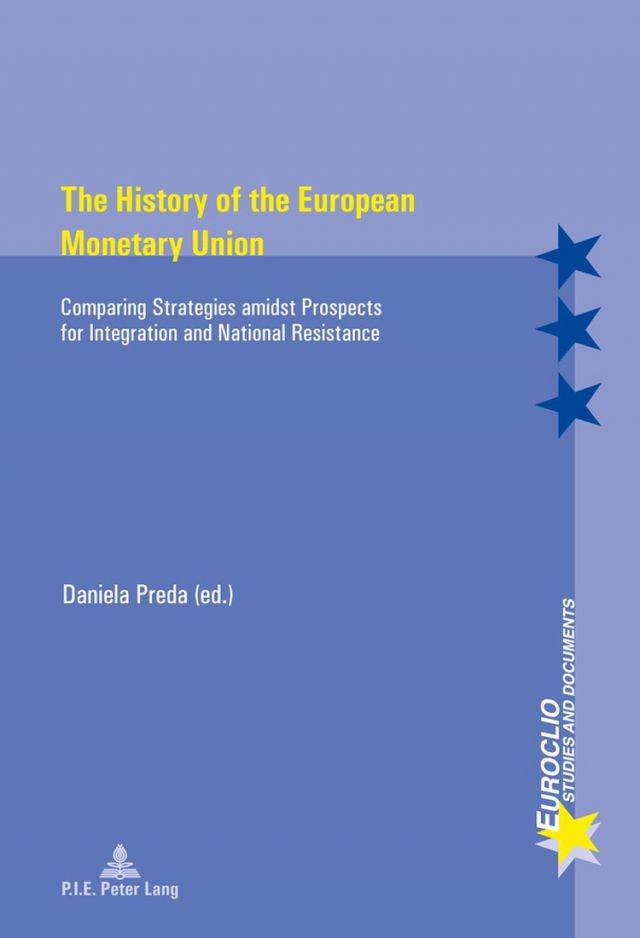 The financial and economic crisis that hit Europe in 2009 brought out the precariousness of the monetary union, accentuating the economic disequilibrium among European nations and strengthening Euro-skepticism.

The crisis served as a catalyst for long-standing and unresolved problems: the creation of a singly monetary area with intergovernmental control, the final act in the construction of a Europe economically united but without a government and a state; the consequent discrepancy between forming a consensus that remains in large part national and the political dynamics in Europe; the sustainability of a monetary union in the absence of an economic-social union, which presents again the long-standing debate between "monetarist" countries and "economist" countries.

This book aims at placing current events within a long-term framework composed of a mosaic of multidisciplinary contributions that can provide the reader with keys which are adequate for an understanding of these events and useful for opening up new horizons.

The book begins with a look at 20th-century monetary unification projects in an attempt at reconstructing the long road toward the single currency: the first monetary unification projects in the 1950s and 1960s; the turbulence of the 1970s; the new impetus given by the European Monetary System to the cohesion among European countries; the causes of the 1992 crisis; and the long struggle for the Monetary Union, which would end at Maastricht. Finally, it focuses on the most recent events – the creation of the Eurozone and its crisis – starting from the turbulent years of the first decade of the new millennium and ending on May 31, 2016, just before the Brexit referendum.

The book focuses on analyzing the strategies undertaken during the monetary unification process, underscoring, on the one hand, the conviction of the Founding Fathers of the EMU that a single currency would favor further progress toward a more stringent economic and political integration, and on the other the continuing national resistance to the transfer of sovereignty from the national states to the European Union.

Link: Table of contents and other information - Peter Lang Website